AZURE is an attempt to put woman in the position of an object. It is the trial of the manner in which the woman can be seen by men. Concept of ‘Male Gaze’ occurs when camera puts the audience into the perspective of a heterosexual man. What happens if the woman stand behind the camera? Does viewer perception may be the same as when the photographer is a man? The only is sure, the woman is always aware of being the object of the male gaze.

The visual phenomenon that I am interested in is reflection / mirroring. The metaphoric boundary between what is real and unreal. For me reflection always shows something else, something which cannot be predicted. Reflection in a way blurs the contours of the contemporary world. Thanks to it, the viewer can boost his/her imagination, think about what exactly picture shows. 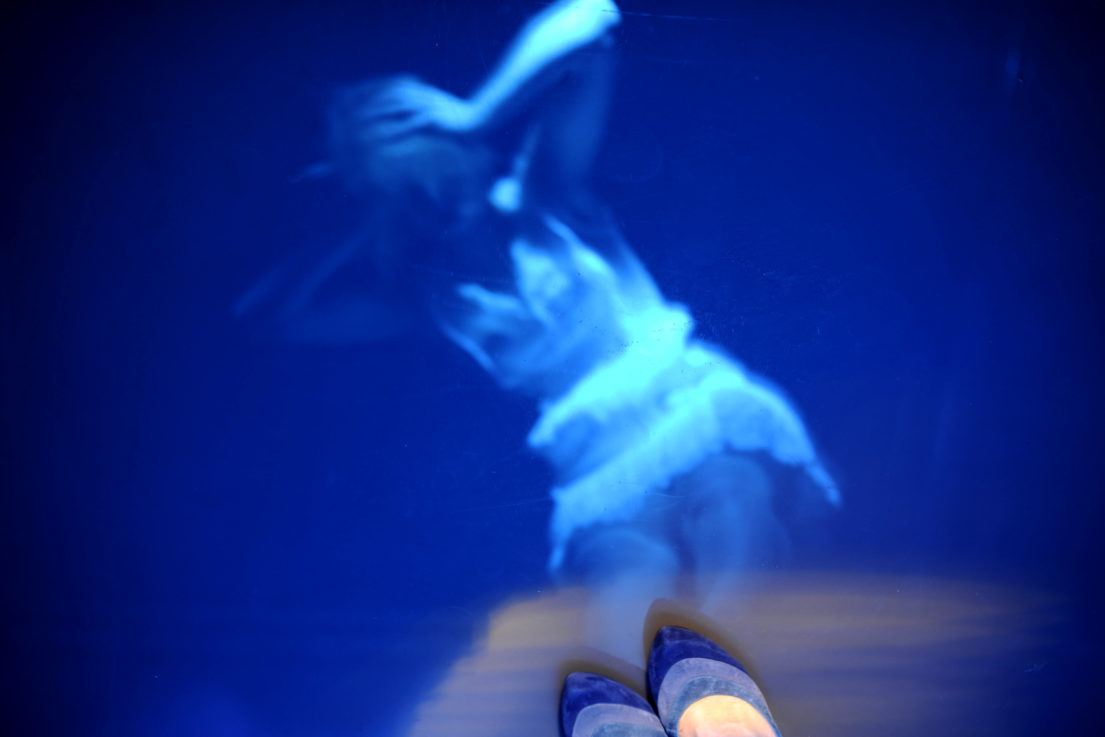 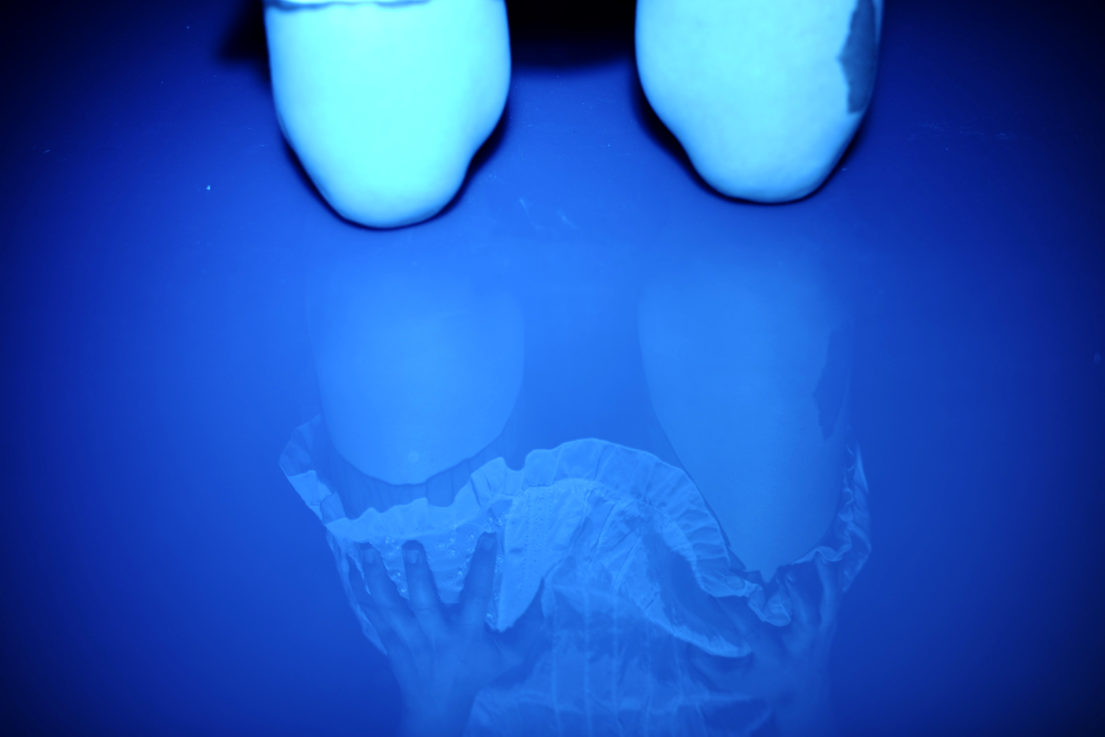 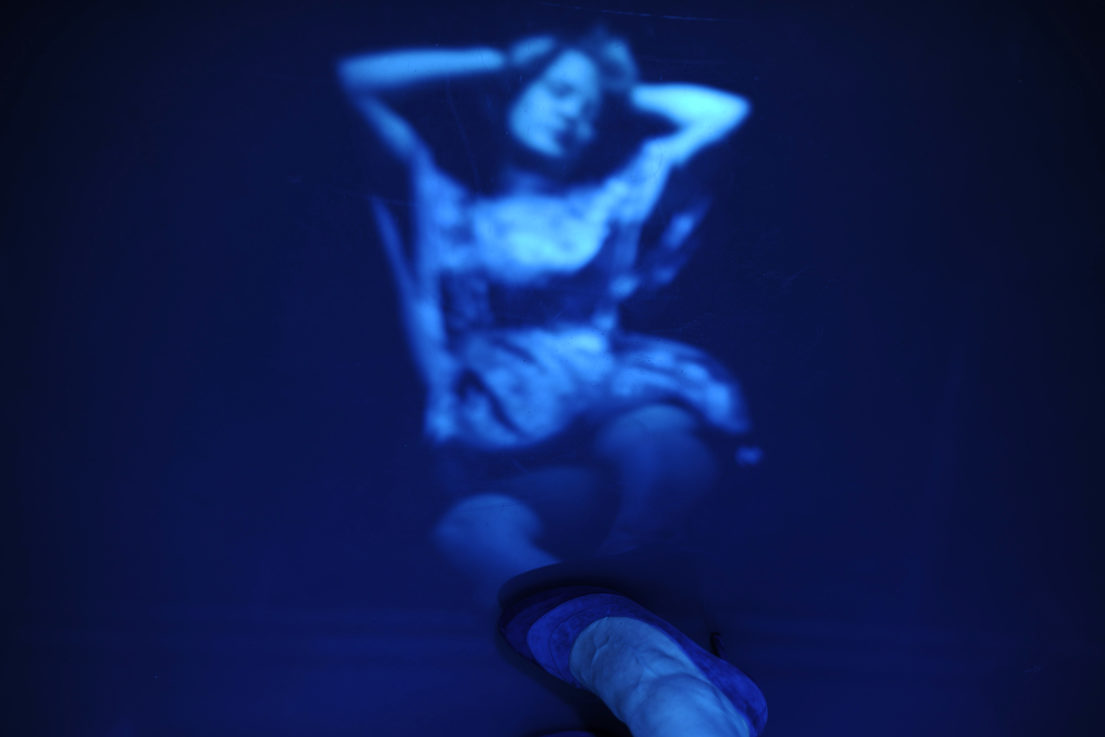 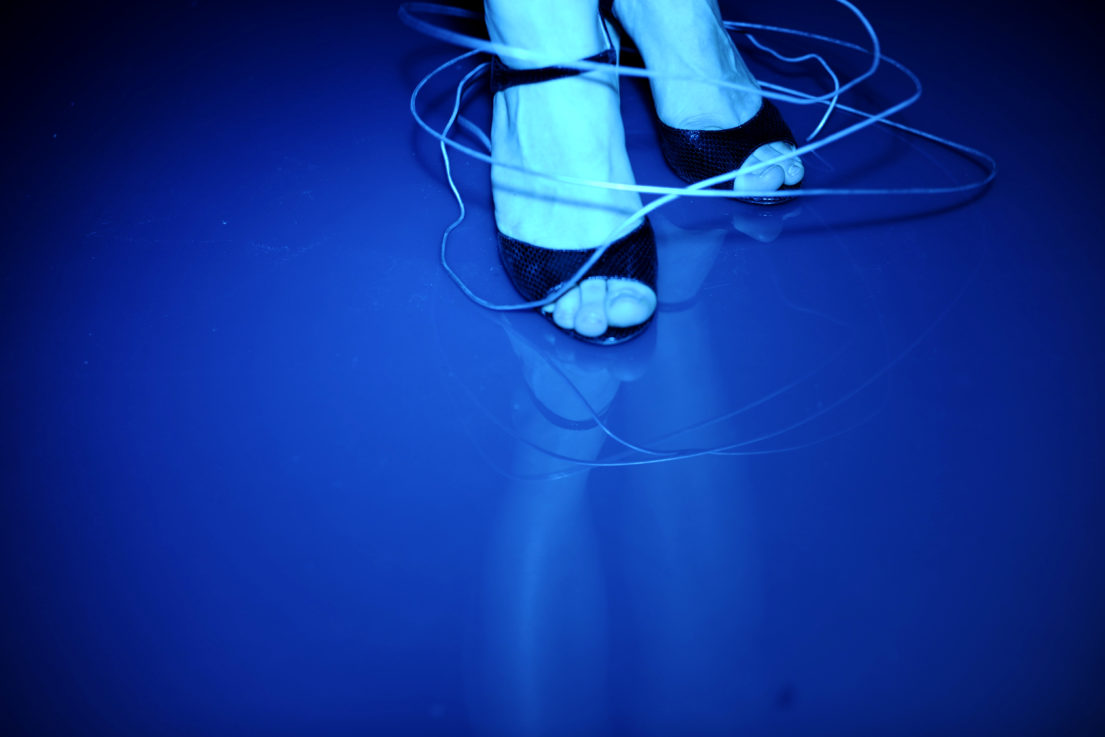 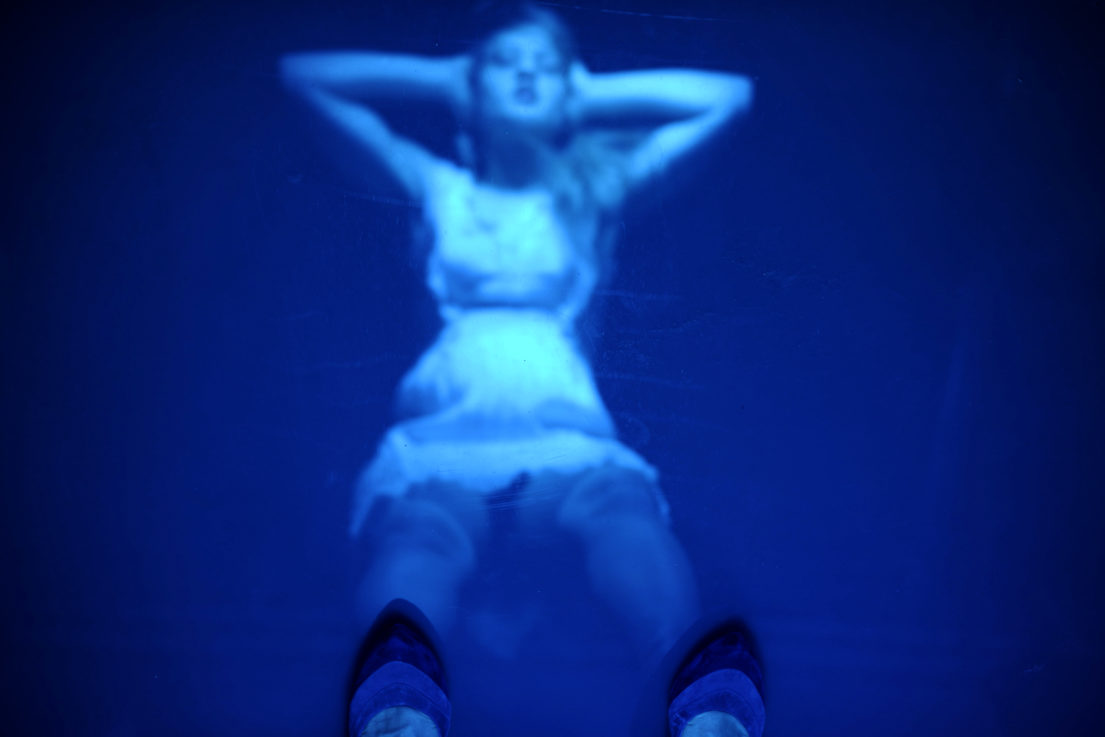